The Story So Far

It’s never too late to go for one of your dreams. I’d had so many over the years about living in new places – and I’d done it a few times. Firstly Israel, then Ibiza and Canada but eventually the inevitable draw of London pulled me back across the Atlantic. Marriage and kids followed and the dream floated away to the back of my mind….Luckily though we never forget things that create such passions in us and something will always happen to re-ignite them.

My name is Jill Cowdry and this is how my French Adventure came to be……. 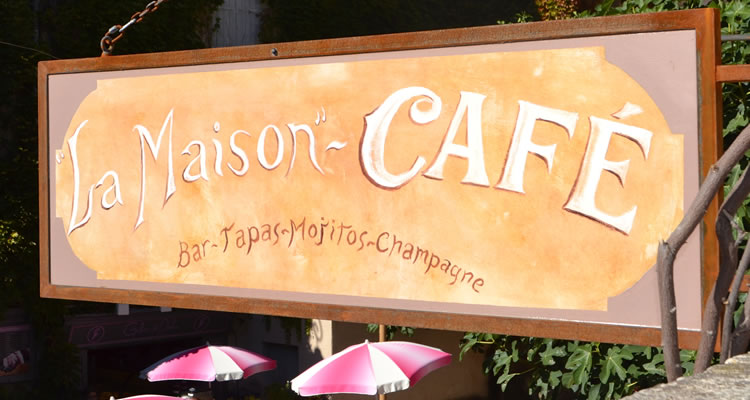 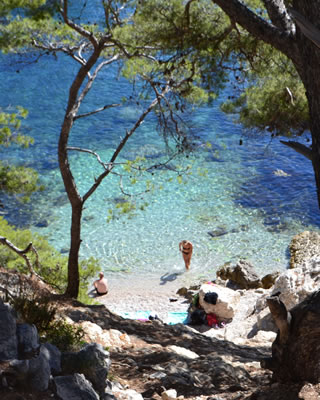 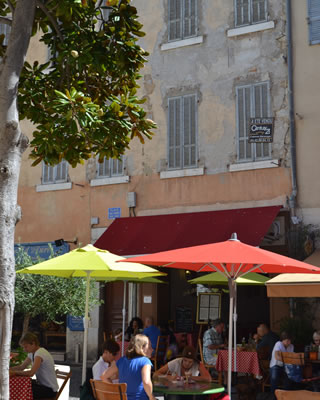 It hadn’t been the best couple of years’ living in the city. You know those times in life when things don’t seem right, nothing works and you are treading deep mud. My passion for France had been growing from right around the time when I met my French girlfriend some fifteen years earlier – trips to Paris became a regular occurrence and I would return with tales of the beauty of the city. I felt at home. Perhaps I was French in a previous life. I started to really think that maybe I would live there one day and after an informal visit to Provence and a magical hilltop village called Grimaud (not far from St Tropez but not St Tropez, a little place with a soul and heart high above the sea), I decided that this area would be a serious contender.

Time went by……… until this year and a family decision to go for it, at least for a year; so we started our search. Firstly in a rural part of France where we holiday every year and my best French girlfriend now lives. It’s a place well trodden by the Brits but standing in the French school chatting to the head teacher….(well not really chatting more like signing as my French is well let’s say I only speak a little) with the nearest small town 15km away I concluded that’s not for a London girl, the change would be far too dramatic. My nine year old wasn’t ecstatic either, used to the buzz, buzz, buzz of London she just kept saying I don’t think so mum and there is no chance that I’m going to a French school when I don’t understand them, no chance!  I figured, she’s right!!

Fast forward two months and I’m landing in on British Airways into Marseille airport.  Scary…. (I don’t like flying and a combination of a bumpy approach due to the mistral wind and flying in very very close to the sea which we almost landed on – I said, as I always do, I’m never getting on a plane again, it’s the TGV for me – Rail Europe is the best way to book and go). After a strong coffee in the airport I was en route to Aix en Provence to see an international school.

Aix, as it is called by the locals is a beautiful town, full of fountains, romantic and elegant and self confident. It sits right in the middle of breathtaking countryside and I mean breathtaking. It’s also surrounded, for anyone who knows it, by at least hundred motorways, or that’s my impression. You surely need a TOMTOM to enter this town otherwise you have had it….. you may never get there as roads swirl around taking you to Barcelona, Lyon, Nice and everywhere else except Aix.

A short trip to this spectacular area resolved all niggles (apart from the roads). The International school of Provence otherwise known as CIPEC was enchanting and not too big or small. My nine year was mouthing  Mum – no uniform,  Mum I can wear my converse shoes.  Mum, Wednesday afternoon off!  Yes, I said, it’s cool  as I wrapped up all the administrative details. To top that off a chance meeting with a lovely guy called Nick in a cafe in Luynes put me in touch with the owner of our little rental house. Finding anything to rent in this area had been almost impossible.  So we became the proud renters of this house which we call ‘The house on the hill’ because it’s on a hill. Simple and lovely with really kind and friendly landlord’s it is big enough for our friends and family to stay – the most important bit.

So as we welcomed an excited American family into our home in London (they are doing the same as us, just in London) we travelled in an extremely crowded car full of everything we couldn’t fit in the removal van with the blessing from loved ones and new accounts to Twitter, Facebook, Skype, Whatsapp and Viber oh yes and Facetime. Will there be any time to see Provence or will we be strapped to our ipads, oh and getting lost on the roads around Aix………..

My background ……. Eight years in the hotel industry in guest relations and sales working in both Canada and London and subsequently ten years as a head-hunter based in London, I took time out to bring up my daughters. Now I’m ready to return to the travel industry and start by capturing this phase in a blog …….tales and adventures of hotels, restaurants, cuisine, Provencal life and generally anything that inspires…….to share these memories with my children and hopefully YOU……..